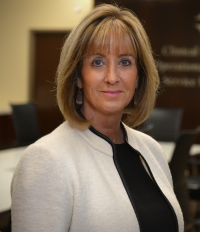 Tomi Ryba is an accomplished leader in the healthcare industry with more than 20 years of executive leadership experience in California, Oregon, Minnesota and Washington. She recently served as the President and Chief Executive Officer for HCA Healthcare’s sister hospital, Regional Medical Center of San Jose. Prior to that Tomi was the Chief Executive for Providence’s Southern Oregon region, CEO of El Camino Hospital in San Jose, Senior Vice President of Allina Hospitals and Clinics in Minnesota and Chief Operating Officer of UCSF Medical Center.

Throughout her career, Tomi served on various healthcare and community boards and was recognized for her leadership by several bay area publications and local political leaders. She has a notable reputation for developing strategic relationships with local organizations and programs to improve the employee, physician and patient experience.

Dr. Rich Briones joined the executive team as the Chief Medical Officer in January 2022. He has spent more than 20 years practicing as a clinical anesthesiologist with Good Samaritan Hospital. Dr. Briones has served in leadership roles and collaborated with hospitals across multiple public, private, and faith-based health systems. He has co-developed tailored solutions in care excellence, patient experience, and service line growth and integration.

Jerry Gonzalez serves as chief operating officer (COO) of Good Samaritan Hospital. As COO, Jerry has administrative oversight of hospital operations at Good Sam and Mission Oaks. He is directly responsible for the improvement of the hospital’s facilities and oversees all construction and renovation projects. In addition, he assists with strategic planning and program development. 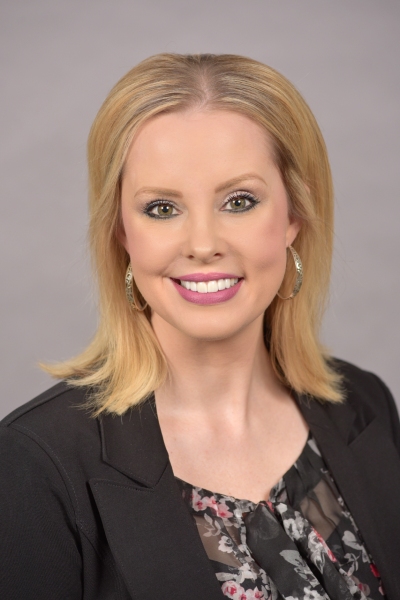 Kelli Wray is currently serving as the Chief Nursing Officer at Good Samaritan Hospital. Prior to this role, she served as the Chief Nursing Officer at West Hills Hospital in West Hills, California. During her tenure there, she helped drive and improve clinical excellence rankings by 30%. Her strong focus on people and culture resulted in a significant reduction in frontline staffing turnover, improved employee engagement and demonstrated continuous improvement in patient experience.

Prior to her time at Southern Hills Hospital, Kelli spent 8 years in the United States Air Force Reserves, serving as a Flight Nurse and an Inspection and Compliance Officer. Kelli’s clinical background focused in Level 1 Trauma and ED. She’s also held leadership positions that included Director of Quality and Risk and Director of Medical-Surgical and Telemetry. Additionally, she has served as an Advanced Practice Registered Nurse focusing in geriatrics, wound care, palliative care and hospice care. 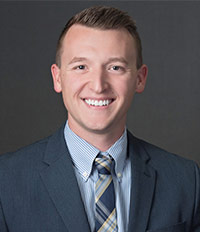 PJ Thrasher joined Good Samaritan Hospital in August 2022, coming from Regional Medical Center where he served as the chief financial officer since September 2021. Prior to joining Regional, he served as the associate CFO with HCA Houston Healthcare Kingwood in Texas. PJ had financial oversight for the 458- bed facility and served as the executive lead for accounting, case management, and the registration departments as well as various projects and committees. He has held a variety of leadership roles at other HCA hospitals including vice president of finance for the Woman's Hospital of Texas in Houston and as a division controller for the HCA Physician Services Group.